About Lodz (Łódź)
Lodz is the  city of contrasts located in the very centre of Poland. It is known as a centre of Polish textile industry with population of 800 000 people today. In XIX century it was a „promised land” of many capitalists. The city with history lurking from unexpected places. It is full of contrasts, a complex mix of past and future, industry and art, ugliness and beauty, but it definitely has a soul.Lodz is not very popular amongst foreign tourist, although it has many interesting things to offer. Take a tour of Lodz and see some of them.

During your stay in Lodz you can visit many places. There is a place called „Ksiezy Mlyn” – the industrial district of Lodz and its close proximity, there is the factory of Karol Scheibler – famous leader of industry. Scheibler’s Palace is today the location of the Cinematographic Museum of the National Film School in Łódź.There is also another factory which belonged to Izrael Poznanski – one of the richest businessmen in Lodz. Today his factory is a modern shopping center called „Manufaktura”. It is a good starting point to get to know the typical architecture and some history for those interested, and to do some shopping for the others.
Poznanski had also his own Palace called today „Poznanski Palace” which houses historical museum of Lodz.

Finally you should  take a walk down the Piotrkowska Street – famous for exclusive shops and being the longest pedestrianized street in Poland. 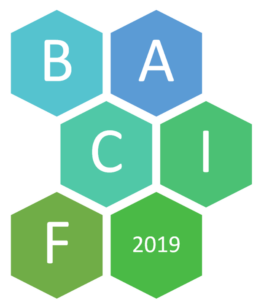